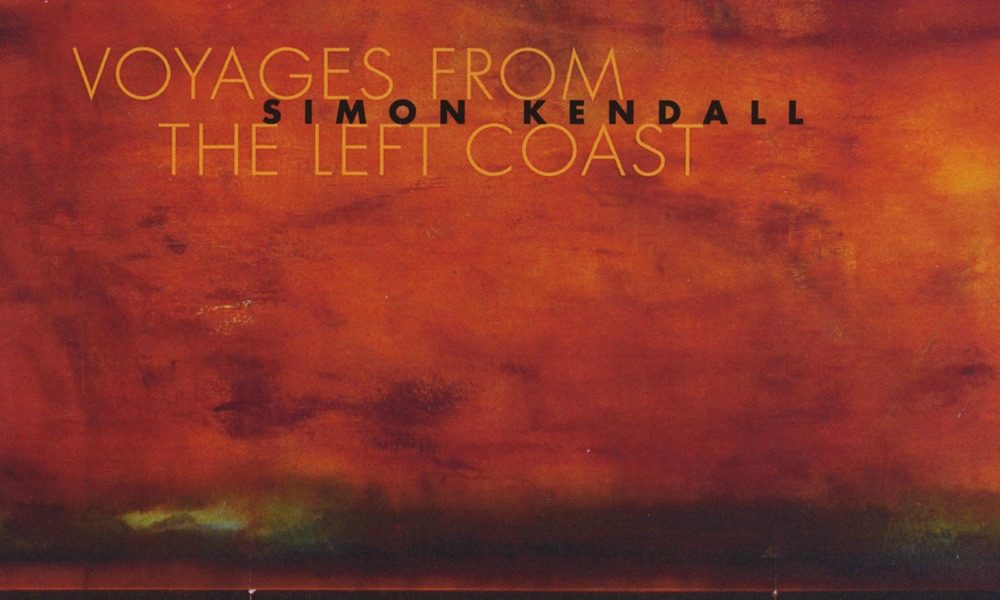 Over 60 soul-filled minutes of wonderful music picks up where ‘Sweet Compulsion’ left off.

The vast majority of my actual voyaging is typical muso-travel: pounding down highways and trudging through airports in search of audience. I have managed some more exotic and romantic destinations over the years and look forward to ever-broadening horizons. Whenever I sit down at a piano, some kind of voyage takes place. It could be a walk in the neighbourhood, comforting & familiar; it could be as mundane as a bus ride, or joyous and exotic. Sometimes an idea compels me to the piano, other times the horizon is empty until I set off. It takes me within & without, to places I’ve never been and to people I long to see. May it do the same for you…

When pressed I have been known to don the squeezebox or stomach Steinway, but I’ve never found a beret that fit. You’ll have to imagine both in this tune, somewhat more left bank than left coast.

I was desperate to find a piano for a family reunion at Haultain house in Victoria.  I landed a big behemoth from Chicago with a 1920’s special “mandolin pedal”- its strange hammer-dulcimer effect inspired this piece. One day I’ll record the KING itself.

I’ve heard it said that G is the people’s key and D is god’s key. We’ll leave D minor to Nigel. This is both for the 18th note from the left edge and a few recent departures who share initial.

An imagined character, but doubtless there were many like him – a casualty of the American civil war, his Irish spirit lamenting the pointless promise of the new world.

First performed at the Whaletown Hall on Cortez Island. The piano lives in a little heated box to keep the moss and mushrooms down. It’s the only hall I know were the roof is held up by turnbuckles. How salty!

This is an uncharted voyage. It seems I ran into an unexpected dark squall in this otherwise beautiful place.

I stumbled on this while looking through my library. A little side trip, always a good idea.

I sketched this out after working on arrangements for an album project. It’s a tribute to the now departed master who started life in that other Georgia: Ray Charles.

And don’t we just… The Queen of cotton stared out in Tignish, PEI, and returned there finally in July 2004. In between she charmed and mystified many – it often seemed she knew the entire population of Canada and beyond. This ain’t her beloved New Orleans but it’s for her nonetheless.

I don’t mean to pretend that I’m a sailor, but it is in my blood. Years ago I did actually sail up this channel, running before the wind on a sparkling summer day. There’s an inkling of that feeling in this piece.

Another voyage to un-visited territory, this time somewhere near the Bosporus. Jefferey Eugenides paints a beautiful picture of it in “Middlesex” but to get there we’d have to travel in time as well as space. Pity. You could always read his book…

I used this piece in a documentary about a naked protest called, oddly enough, ”Naked”. In amongst the shenanigans of nude cyclists and anti-fur protesters was an incredibly moving scene with a dragon boat team of breast cancer survivors. Their group is called Sistership and this is for them.