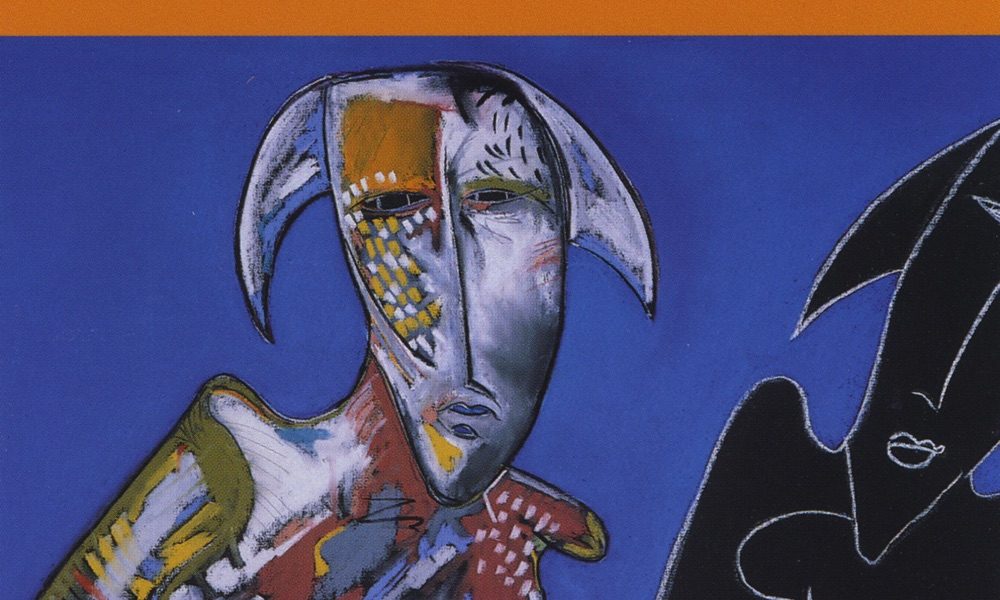 During the rehearsals for the Karen Jamieson Dance production “Stone Soup”, fellow composer Peter Hurst and I would wail, vocalize, use stone and body percussion, and occasionally even play the piano. This piece started there and morphed into its current form as I rattled the garage with my new-found Hammond AIoo.

I was co-writing material for Doug Bennett’s solo album, and one afternoon he arrived even later than usual to find me in the throes of creation. In his best Humphrey Bogart gravel he said “what’s that you’re playing, Si?” “It’s nothin’ boss” I replied “just a little something of my own…” It gestated for over a decade, then I scrapped the synths and drum machine, got a human to loop the drum part and seven minutes later the song was born.

A brave hairdresser used to make house calls at our place and tackle a considerable parade of kids, friends, and unexpected visitors. I wrote this one evening while waiting my turn. I thought it was simple until I had to write it out…

This is for me, a rare example of geometry leading an idea. The progression was lurking behind the keys and I could the symmetry before I could find the notes. Fortunately Leif has helped prove that you can have fluidity, soul and geometry.

This one was born in the 70’s, while rehearsing with a traveling hippy circus: jugglers, tumblers, existential playwrights and an upright piano on the back of a hand-painted 3-ton truck. We lived and practiced in an empty warehouse on 1st Street in North Vancouver. 28 years later and 50 paces east I wrote the horn line and recorded it.

I was at a garden party given by an eccentric biologist friend who was keen to educate his students about the lost art of singing around the campfire. Since we were running low on hoary classics, his 10-year-old daughter Sido picked up a djembe and started playing. As she played this line jumped into my head.

A tribute to a tender and twisted hero… shades of the sunny south land, where I have never been. I’ll have to try it sometime.