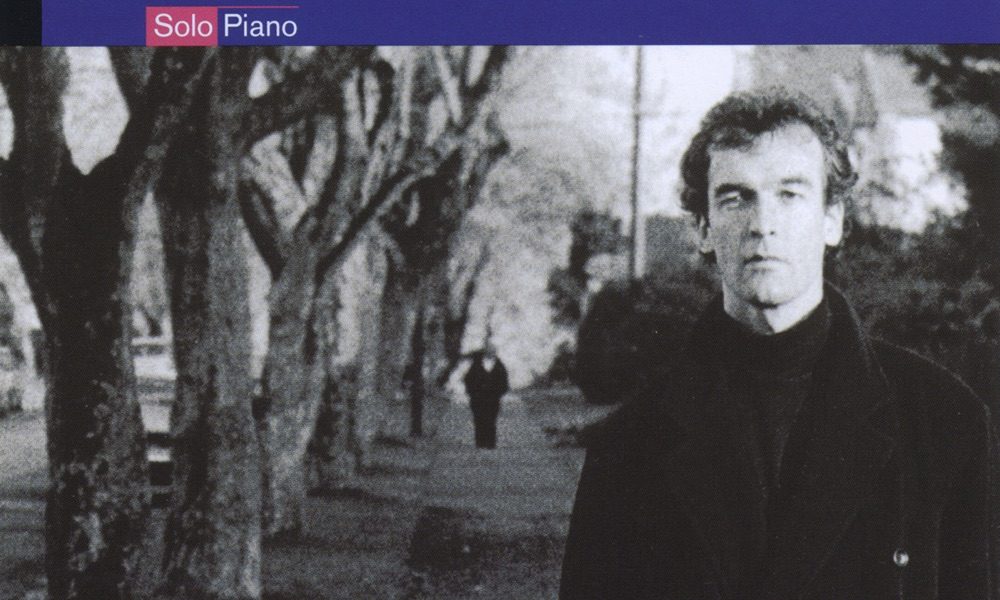 73 minutes of soulful, introspective solo piano. Music to lose yourself in, both anchored and serendipitous.

“…..handsome tunes, a lot of soul and more substance than customary……great for late night listening…….”

I have always played like this. At the age of 10 I loved to play and hated to practice. For reasons known to no-one I have never recorded solo, but saved this playing for qiet hours at home, on the road, or visiting friends. This is its first appearance in public: mostly improvised, out of the blue, with some pieces that have stayed with me over the years.

This was written as a demo for a coming-of-age movie. It didn’t get me the job, but has a life of its own, not least as a lullabye for kids and wife.

I was holed up in a motel on Santa Monica Blvd., working on new material with Doug and the Slugs. Late at night I would indulge myself playing my own stuff. One night I was joined by our stage roadie who curled up with a second pair of headphones. When I finished this piece, he was sleeping blissfully. It has since helped me and others through many a memorial service.

I mailed a cassette of this to a homesick daughter at university. She sent it to a friend on kibbutz in Israel. One evening, having recently returned from Auschwitz, her group sat out in the desert, at a loss for words. As she played this piece, a full moon rose over the mountains of Arava.

I’ve always admired and enjoyed M.Satie, and it seems that one night he paid me a visit. I walked out into the studio and this appeared.

This title could apply to much of my material. I first played this at home, trying to overcome a rock pianist’s natural eversion to E major.

This piece is so long it’s named after a month, which happens to be the month of both our conceptions. It was the first recorded improv in which I managed to lose myself. I was so impressed that I found my way back to the beginning. I left the whole piece intact.

Piano in the rain

I imagine this as coastal weather from a distance, soft squalls pushing up on a mountainside.

Living with the Lion

I’d been playing with this idea at home when I attended an evening featuring renowned psychic James Wilkie. He looked directly at me and said that Paderewski was very interested in what I was doing, and would I play for them. I did, and here it is. I’ve no idea what Paderewski thinks of it, but my son likes it.

I borrowed this title from Northrop Frye. I like the lateral mobility, the discovery while playing that a line is not necessarily the shortest distance between two points.

Another motel story, this one far down the foggy ruins of time. I’d lug my wurlitzer back to my maritime motel, dream of home, and hypnotize myself with this circular piece in 6/4.